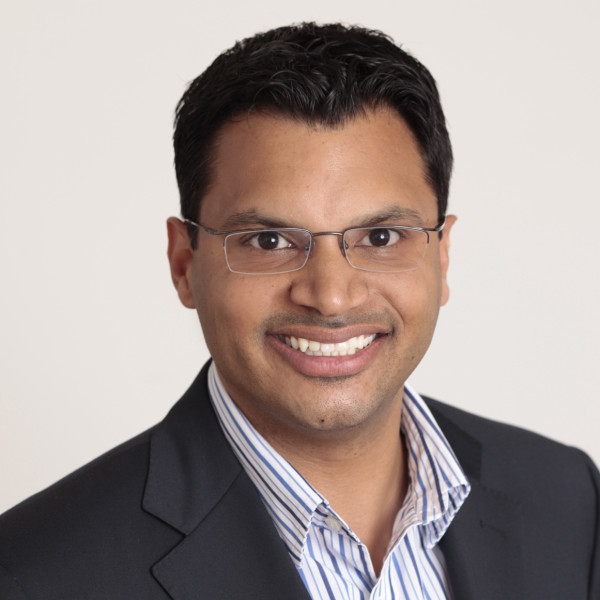 Manny Fernandez is an angel investor, serial entrepreneur, bestselling author, and TV personality of CNBC's Make Me A Millionaire Inventor. He has been featured on CNBC Squawk Box, Wall Street Journal, NBC, CNN Latino, Forbes, and Fox News, among others. Named by Inc. Magazine as one of the top 33 Entrepreneurs to Watch of 2016, he has been successful in investing in his own ideas as well as taking several companies from startup to exit. Some of his investment success stories include TaskRabbit, which was recently acquired by IKEA.

Fernandez has been an angel investor with TiE Angels since 2012. In 2013 he founded SF Angels Group, a network of angel investors to help tech entrepreneurs in the San Francisco Bay Area. Founding SF Angels members included early investors in Google and Paypal and a former partner of Ron Conway. In 2014, Fernandez was named SF Angel Investor of the Year and received the Equity Crowdfunding Leadership Award. In 2016, after founding DreamFunded, he was named Hispanic Shark of the Year by the California Hispanic Chamber of Commerce, Hispanic Angel Investor of the Year by California State Controller John Chiang, Silicon Valley Equity CrowdFunding Pioneer by Menlo College, and was invited to the White House by the Obama administration.